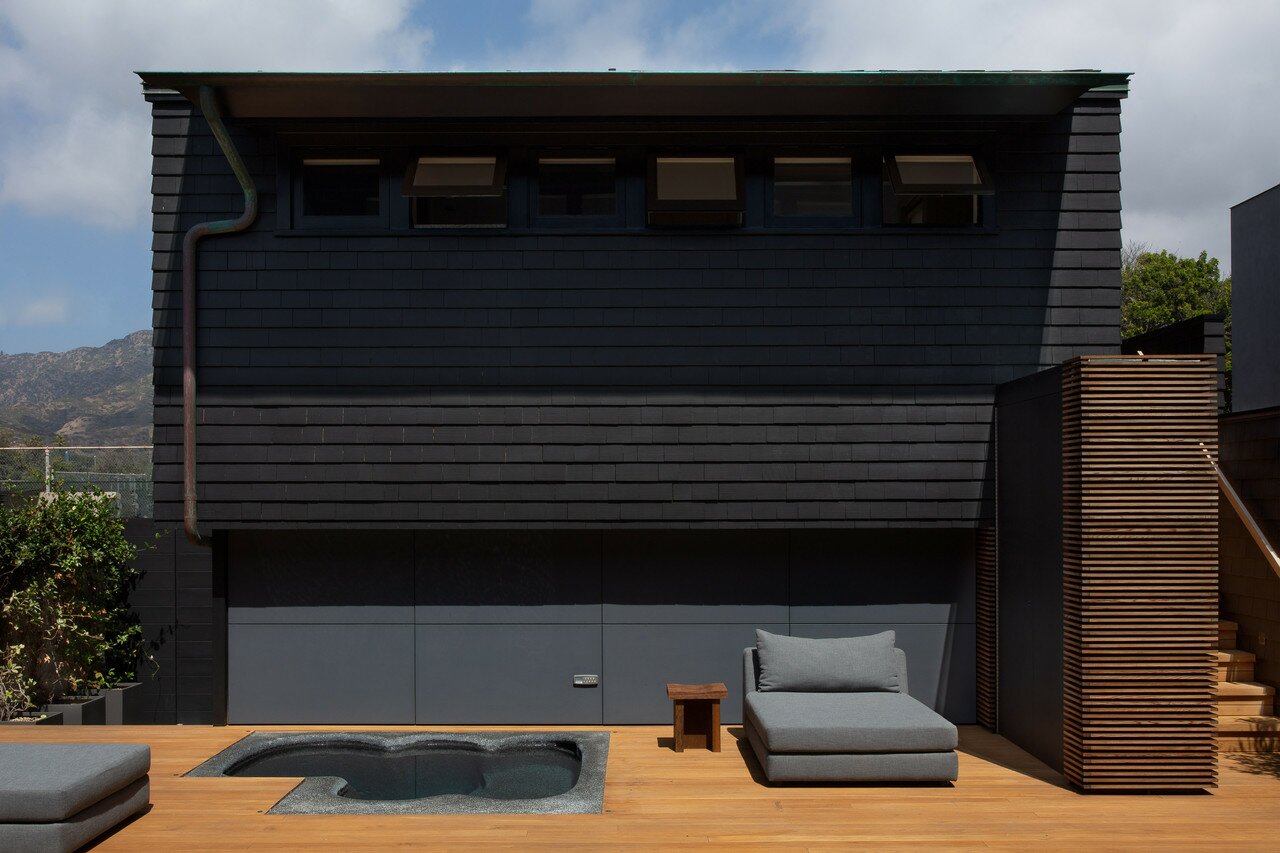 Jason Statham, the action star in movies like "The Fast and the Furious" franchise, is listing his swanky Malibu, Calif., home for $19.95 million.

Located in the Malibu Colony, a gated beachfront community known as a celebrity haven, the property has a distinctive black cedar shingle facade and a retro, Midcentury Modern-inspired interior, according to the listing.

Mr. Statham, a British actor known for his tough-guy roles, bought the property for about $10.6 million in 2009, records show. Recently renovated, the open-plan, roughly 3,900-square-foot home has Belgian oak floors, Burmese teak decks, radiant heated floors and floor-to-ceiling walls of glass that frame the views of "Old Joe's," a popular surf spot, according to the listing.

There are also three bedrooms, a large dining room with wood shelving, a brick fireplace framed with a log display feature and a large kitchen with gray oak cabinetry. Outside, the home has a patio, a Jacuzzi, a seating nook and direct access to the beach. There is also a one-bedroom guest house.

Branden Williams and Rayni Williams of the Williams & Williams Estates Group at Hilton & Hyland have the listing.