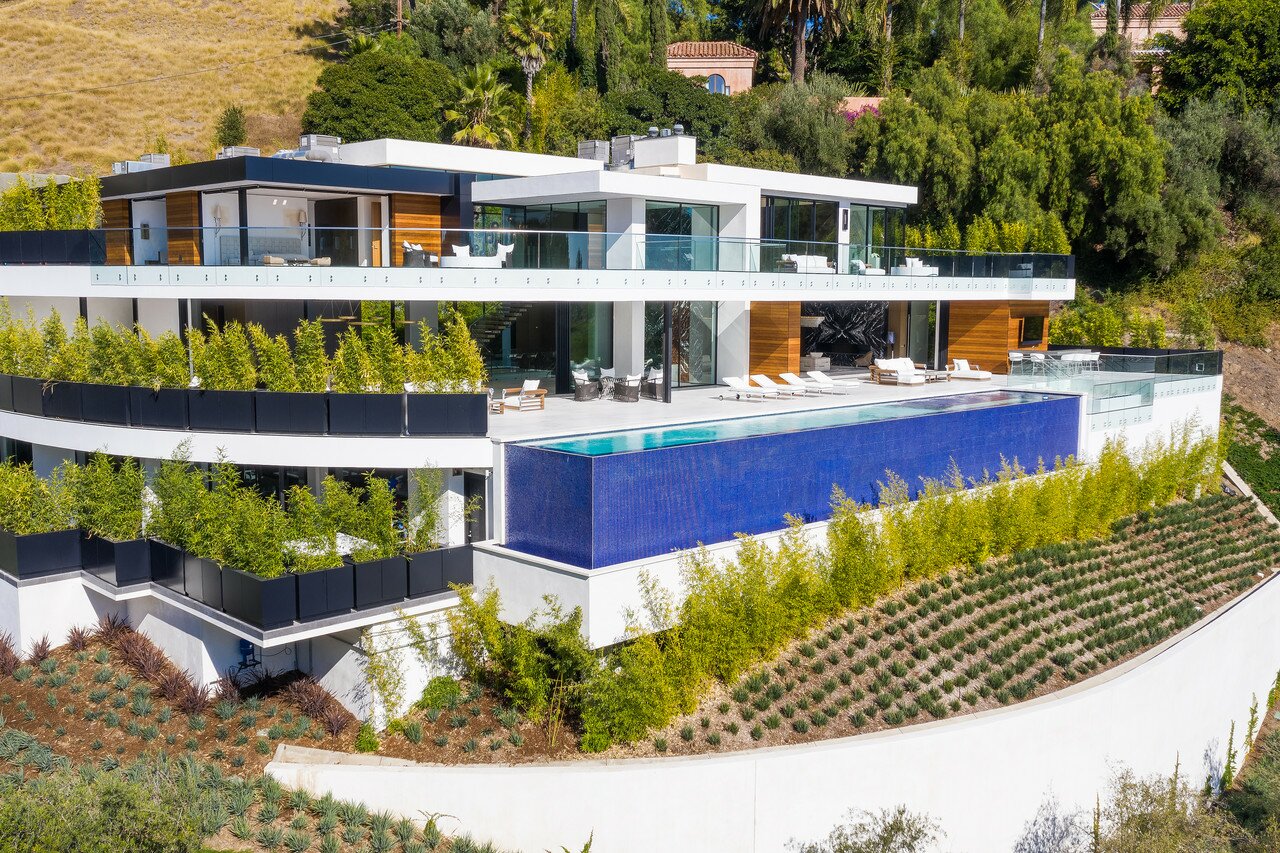 In Los Angeles' crowded luxury spec home market, one developer is looking to cut through the noise by embracing the latest Hollywood trend: A dinosaur skeleton, now installed in the entry hall of a Beverly Hills mansion, which is coming on the market for $37.95 million.

Tim Ralston of MLR, the Portland, Ore.-based development company behind the mansion project, said he obtained the $1.5 million Allosaurus, which lived 155 million to 145 million years ago during the late Jurassic period, by partnering with a private collector. Mr. Ralston is hoping the dinosaur skeleton will help capture buyers' attention. "It seems like there is a desire among some of these high-end homeowners to have a distinctive visual feature as a focal point of the home", he said.

The Allosaurus is not included in the sale, but is available separately, said Stefan Pommepuy of The Agency, one of the listing agents.

The roughly 12,500-square-foot, five-bedroom property has a slate of other amenities often seen at this price point. There is a wellness center with a sauna and steam room, a massive wine display room, a movie theater and a game room. Located at the top of a 1,000-foot-long driveway with panoramic views over the surrounding hills all the way to the ocean, the home also has 10,000 square feet of outdoor space.

Mr. Ralston said his company has five spec mansions, including this one, at various stages of construction in Beverly Hills and in Malibu. Faced with an oversupply of homes for sale, he said he has priced this home appropriately.

"I'm not starting at $50 million and waiting for a miracle," Mr. Ralston said. "Our goal is to come to market at a price that it will move."

Mr. Pommepuy is co-listing the property with Blair Chang of The Agency and Drew Fenton of Hilton & Hyland.

A 31,000-square-foot mansion by developer Donald Bolin of Bolin Development hit the market last week with an asking price of exactly $100 million.

A Southampton NY home on storied Meadow Lane is coming on the market for $38 million.